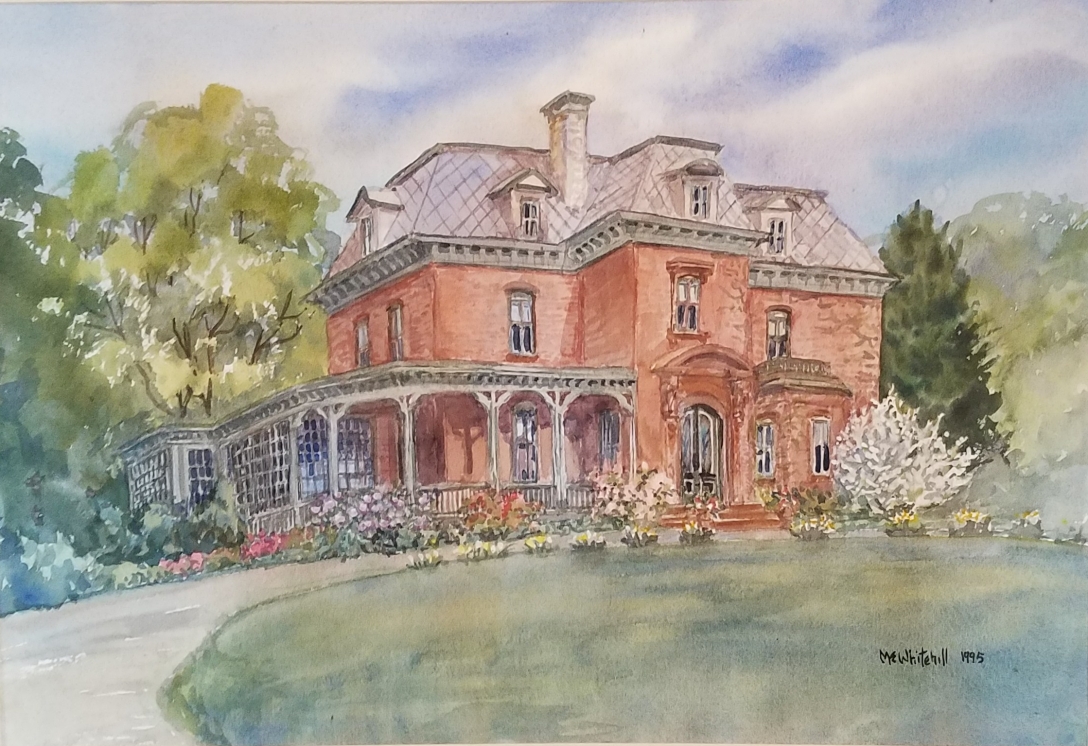 Perhaps I should call this blog “Tales of the Once Famous but Long Forgotten” or simply “So Many Stories”–but neither seems as catchy as “Scandal House.”

Have been obsessing over tidbits of local history for several years. In part this is because of the skeletons that kept tumbling out of the old closets when I started investigating the families that had lived in ‘The Fullerton’ (aka scandal-house), an Italianate 1868 brick not-quite-mansion in Newburgh, NY.  But the entire neighborhood — and the riverbank on the opposing side (all some sixty miles north of New York City) – is just chock full of lost greats and near-greats and not-so-greats.

Newburgh itself is a mere stone’s throw from the other lost cities and villages of Orange County, New York – places like struggling Middletown and sleepy Goshen (a living museum of graceful Victorian architecture with a hulking 1960s brutalist masterpiece in the center). For me, the saddest of the bunch is Port Jervis – a once bustling transportation hub and manufacturing center, largely reduced to rubble fifty years ago, by the mad urban renewal frenzy.

Further upstate, the list seems nearly endless.  Utica and Syracuse and Buffalo were all powerhouses when the west was still wild and America was an emerging market. A newly-discovered fave: tiny Athens, 120 miles north of Manhattan, where a cluster of 19th  century architectural treasures merges seamlessly into a scenic bend on the Hudson, and the silent force of the daily tidal flow pushes the water uphill towards the river’s distant beginnings in the Adirondacks.

At times, my aging brain feels near to bursting with a chaotic swirl of names and stories and questions.  But I will try to sort everything out and tell the overlapping tales one at a time.

It all begins with a famous trial lawyer, who wound his way through conspiracies, the trial of Boss Tweed, U.S. Treasury extortion, whiskey frauds, and above all, sex scandals.

Thanks for your gracious attention,